Skip to content
Eric Roth > Professional > My Background > My Competencies

A profile is formed by a specific score pattern on the competencies. Although each and every human being is unique, which makes any mix of scores possible, there are nevertheless competencies that often turn out to be correlated.

“Competency” has become an important term in professional organizations and subsequently in secondary and higher vocational education over the past 15 years.

There are plenty of definitions being circulated. For the purposes of this competency test, a synthesis of the most common definitions has been used, one in which a competency is conceived of as

“a combination of knowledge and insight, mindset and skill that is perceptible in one’s behavior and which is used to achieve goals in practice.”

The following Development Tips are of common nature and not tailored for my score.

The present report indicates how I have rated myself on 16 fundamental competencies compared to the working population in the Netherlands for example.

The figure presents an example of the distribution of scores for the reference group for a random competency. This distribution has been divided up into nine boxes (stanine scores), each containing a certain percentage of people.

The fifth box represents 20% of the people who had an average score. In the case of score 1, then, 4% of the people are achieving this score, with 96% of the people from the reference group stating that they have the competency to a large extent.

Here is an ascending sorted list containing my competencies in order of my score. For each competency, there is a development tip as shown in the general overview above.

This enables three clear profiles to emerge from my competency test:

Reflecting above list correctly sequenced according to my test results and taking into consideration the above emerged three clear profiles, I dare judge that My Competencies…

…made me a commercial entrepreneurial communicator.

The process of an executive assessment is all about discovering and understanding ...

Although each and every human being is unique, which makes any mix ...

The specific distribution of scores on the DISC personality test is an ...

According to Dr. John Holland’s theory of careers and vocational choices, known ...

An intelligence quotient (IQ) is a total score derived from several standardized ...

The Big 5 Personality Test offers a concise measure of the five ...

The 11 described characteristics in this talent check have been developed and ...

It is known from scientific research that there are fourteen work values ...

Plastic pollution is creating an "evolutionary trap" for young sea turtles because they "eat anything", according to a new study. ...

A Belarusian sprinter who refused to get on a flight from Tokyo after she said she was taken to an… ...

Krystsina Tsimanouskaya alleges she was almost forced on to a plane home after criticising her coaches. ...

Raven Saunders: What the Olympian's X protest means to her

The US shot-putter defies a ban on podium gestures after taking silver at the Tokyo Games. ...

The event is described as "exceptional" by experts, as panda reproduction is notoriously difficult. ...

Sifan Hassan fell during her 1,500 meter heat — and still managed to finished first 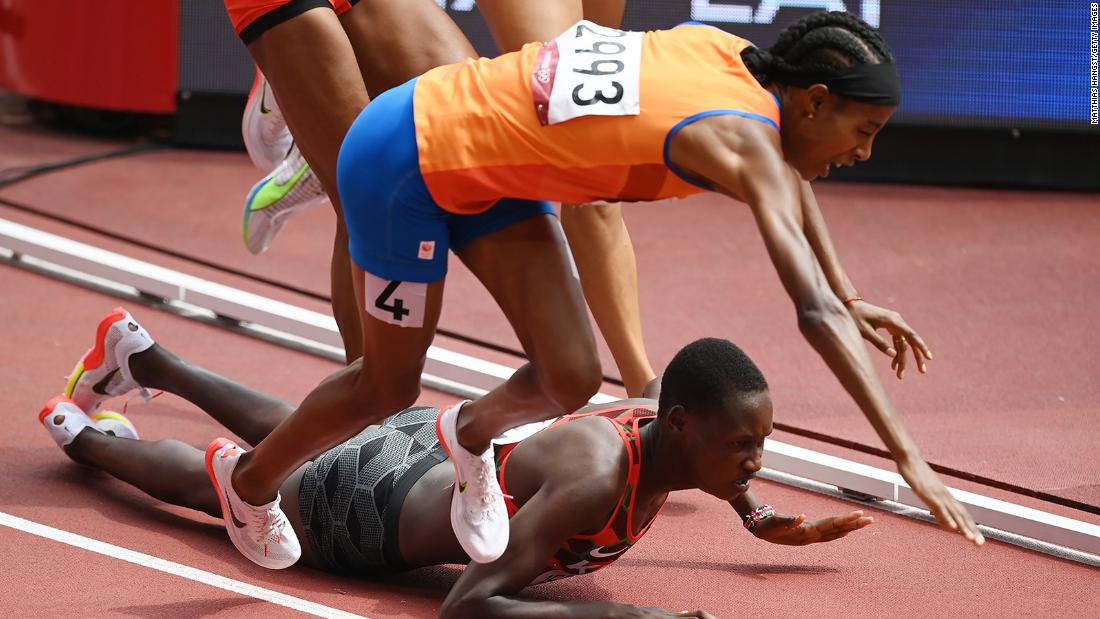 Too much zucchini is never enough! How to use up summer squash in so many ways 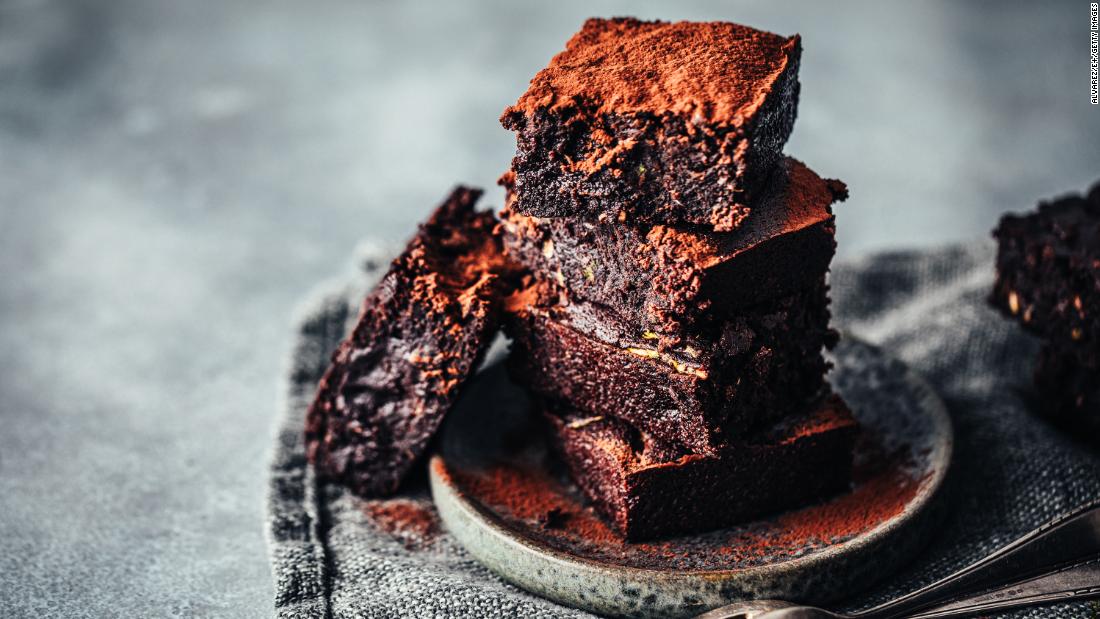 The cry goes out from over-ambitious gardeners every summer: "What can I do with all this zucchini?" If you've ever… ...

A Belarusian athlete who refused to board a flight after she said she was taken to the airport by her… ...

El Salvador said it would ban all imports of pork products Sunday, as cases of the highly contagious African swine… ... 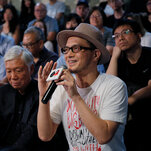 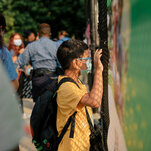 An outbreak of respiratory syncytial virus, combined with growing Covid-19… ...

What is An Olympic Gold Medal Actually Worth? 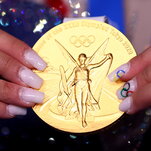 Some former Olympians have resorted to selling their medals because… ...

No 'eureka moment': the evolution of climate science

PARIS: What if Earth's atmosphere was infused with extra carbon… ...

Belarus athlete under protection in Japan after forced flight claim

TOKYO: A Belarusian Olympic athlete who claimed her team was… ...

The $29bn deal for Afterpay will create an instalments payment giant in a hugely growing sector. ...

The video conferencing firm denies wrongdoing, but has agreed to boost security measures. ...

All of a sudden, WoW players are in revolt, and its competitors are having a boom. ...