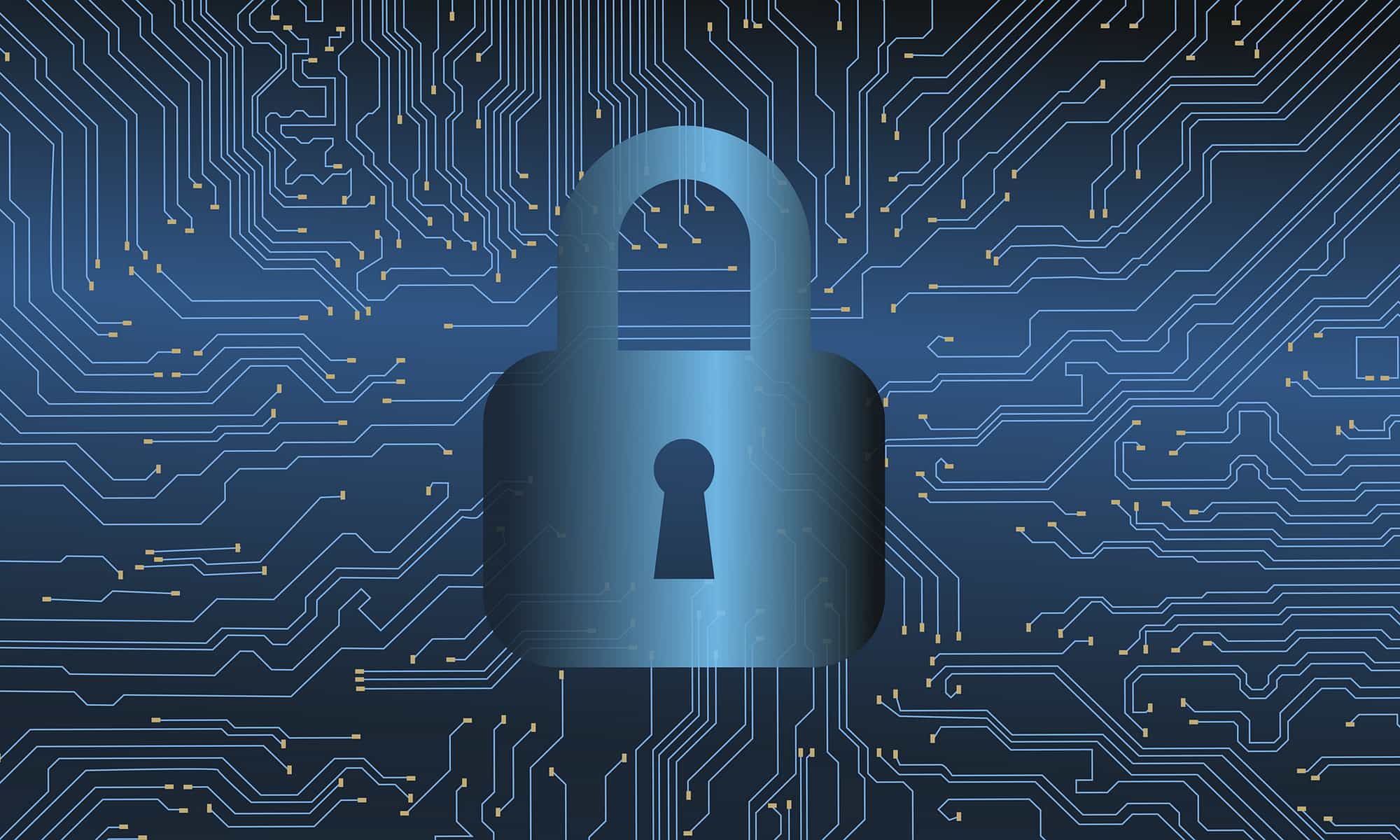 What triggered me to write this page, you ask? Well, this very site got hacked and spammed all over earlier and yet, I haven’t gone phishing…

Instead, I went on to understand the most common threats to web application security and what I can do to reduce the risk of this site being hacked.

Hacking is an attempt to exploit a computer system or a private network inside a computer. Simply put, it is the unauthorised access to or control over computer network security systems for some illicit purpose. To better describe hacking, one needs to first understand hackers. One can easily assume them to be intelligent and highly skilled in computers. In fact, breaking a security system requires more intelligence and expertise than actually creating one. There are no hard and fast rules whereby we can categorize hackers into neat compartments. However, in general computer parlance, we call them white hats, black hats and grey hats.

Grey hats differ from black hats in the sense that the former notify the admin of the network system about the weaknesses discovered in the system, whereas the latter is only looking for personal gains. All kinds of hacking are considered illegal barring the work done by white hat hackers.

Not even the dark web, the hidden part of the Internet, is safe to browse (download Tor). It definitely has more extra-ordinary things than the normal web we browse daily. Be aware: The dark web is also a digital home to criminals, a place for people to sell and buy literally anything. In other words, it’s a place on the Internet, where most of the illegal activities take place. But you already know all this. One thing you may not know is how this dark web works. Are you really anonymous while using this dark web? Or is there a way someone can figure out your identity even on the dark web?

Is SPAM a Monty Python sketch or Stupid, Pointless, Annoying, Malware or even a brand of canned cooked pork? It’s all of the above and more. Spam is any kind of unwanted, unsolicited digital communication, often an email that gets sent out in bulk. Spam is a huge waste of time and resources. The Internet service providers (ISP) carry and store the data. When hackers can’t steal data bandwidth from the ISPs, they steal it from individual users, hacking computers and enslaving them in a zombie botnet.

Software providers invest resources creating email applications that try to filter most of the spam out. Consumers waste time sifting through whatever makes it past the spam filters. According to Oracle Dyn the total cost of spam in terms of productivity, energy and technology adds up to USD 130 billion. It’s an annoying and endless cycle! If there’s an inbox, spammers will find a way to clog it. Spam can also be found on Internet forums, text messages, blog comments, and social media. Email spam, however, is by far the most prevalent and often the most threatening to consumers.

My cares, concerns and hobbies certainly consist of traveling, discovering and global politics next to notably all the 58 Projects, you'll find in My Interests. Discover some matters of substance!

'They killed so many': 24 hours of mass executions and unspeakable violence, as told by witnesses

Axum is a historical city - an ancient site of pilgrimage in the Ethiopian region of Tigray. ...

Joe Biden has told Saudi Arabia's King Salman that he will "hold them accountable for human rights abuses". ...

Tiger Woods is in "good spirits" as he continues to be treated in hospital following a serious car accident in… ...

The coronavirus aid plan passes despite total Republican opposition, but must now go to the Senate. ...

The US singer's two French bulldogs were stolen after gunmen attacked and wounded her dog walker. ...

Massacre in the mountains: How a festival turned into a killing spree 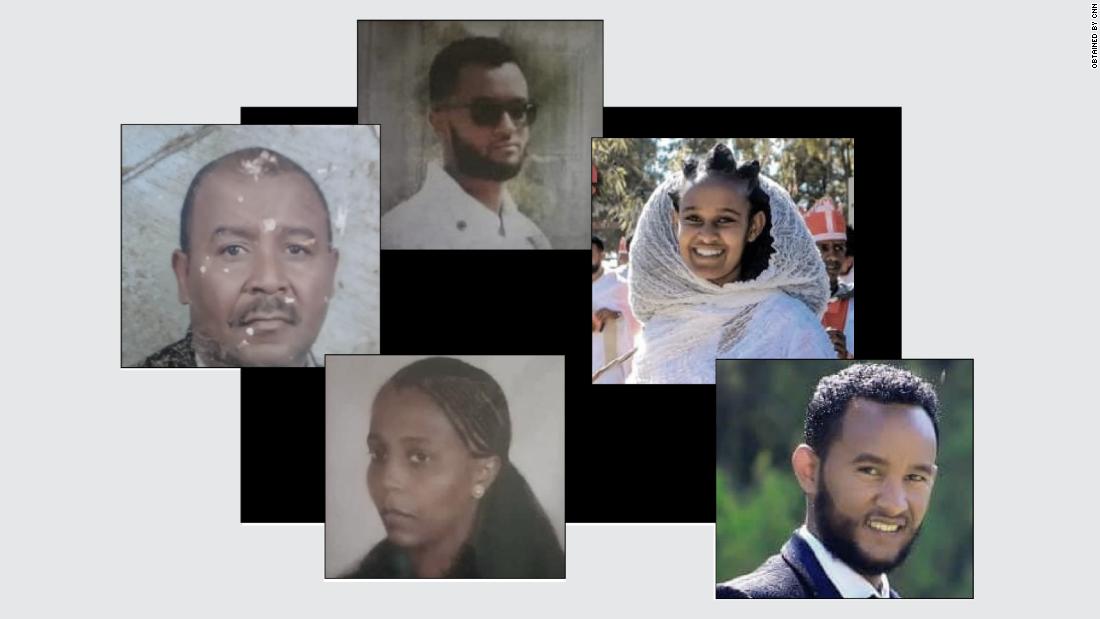 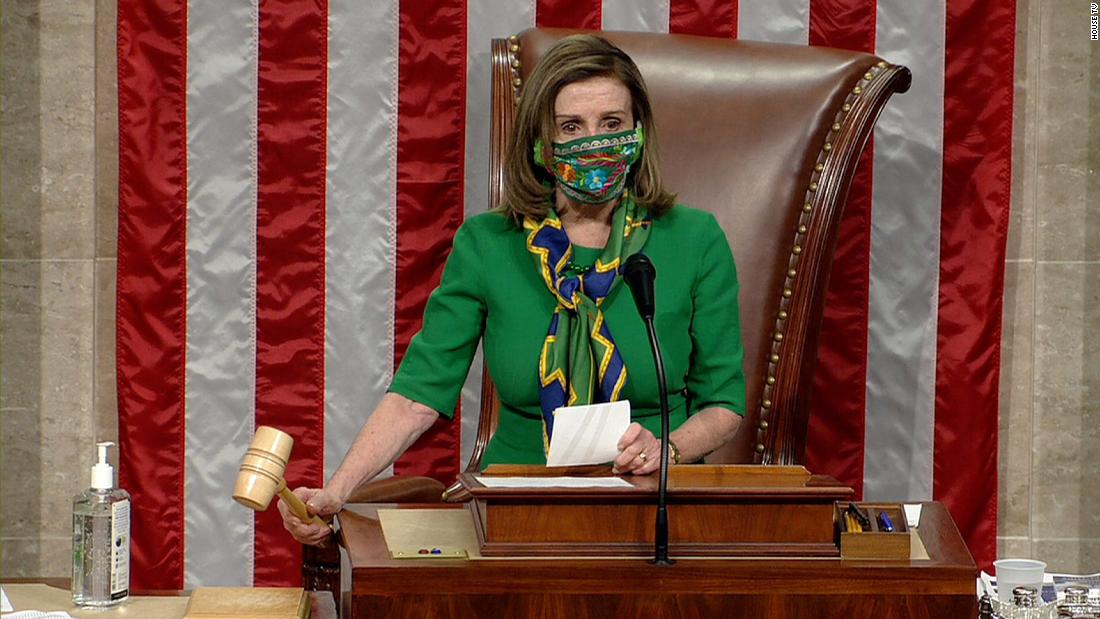 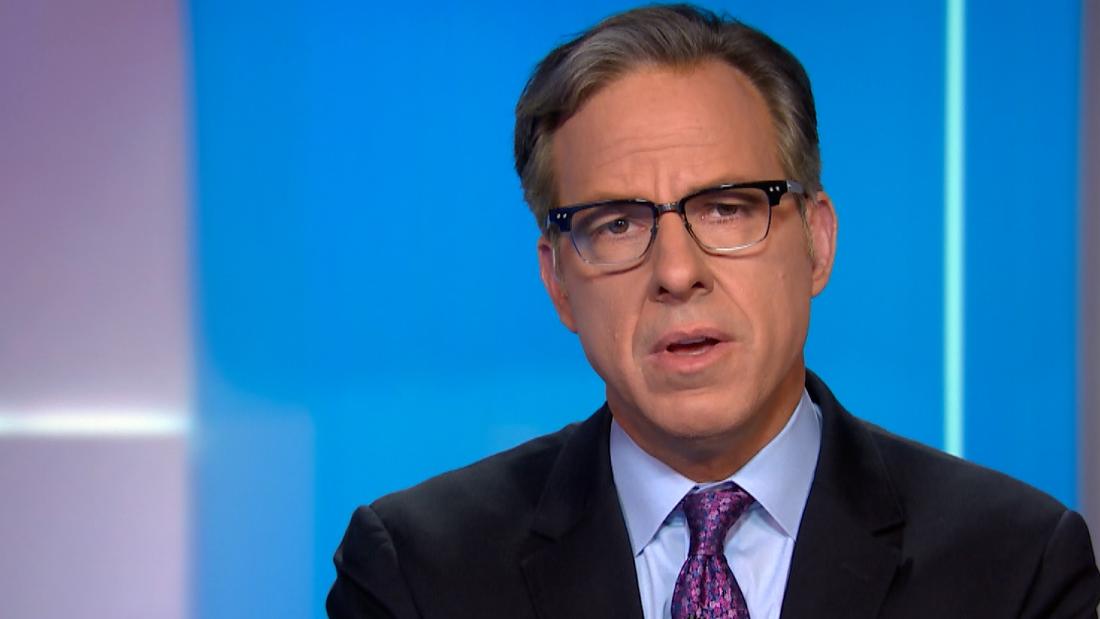 CNN's Jake Tapper discusses the US intelligence report about the killing of Jamal Khashoggi that says Saudi Arabia's Crown Prince… ...

The US House passed an enormous $1.9 trillion coronavirus relief package early Saturday, hailed by Democrats as a critical step… ...

Lady Gaga's two French bulldogs - stolen two days ago by thieves who shot and wounded the dogwalker - were… ...

A legislation has been introduced by a group of influential Republican senators to end China's access to 10-year multi-entry visas… ...

Lady Gaga gets stolen dogs back

Cross-border trade to grow up to 6%

Thailand's cross-border trade is expected to recover to growth of… ... 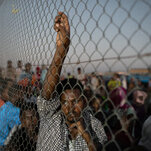 An internal U.S. government report found that people in Tigray… ...

An ‘Old Men’s Club’ Dominates Japan. The Young Just Put Them on Notice. 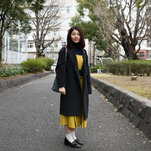 Change may come slowly in Japanese society, but social media… ... 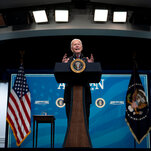 Using a carefully calibrated approach, the president hopes to restrain… ... 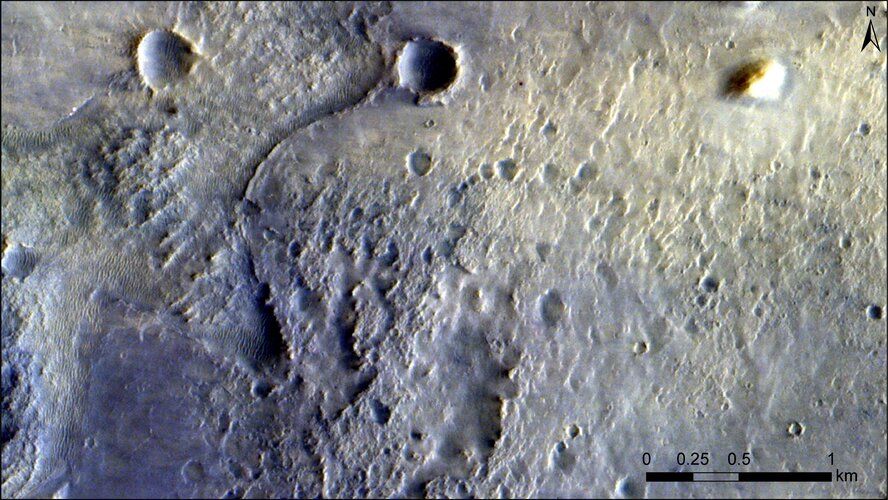 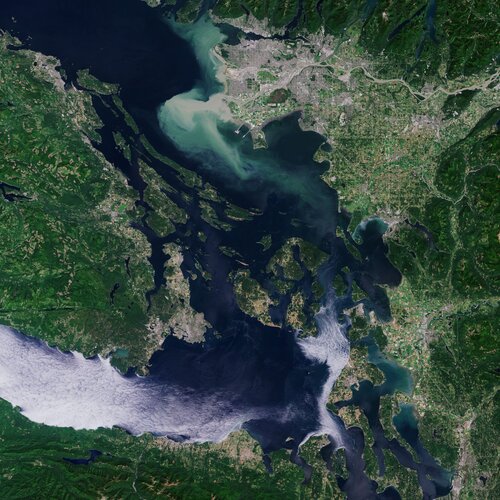 The Copernicus Sentinel-2 mission takes us over Vancouver – the third largest city in Canada. ...

Did teenage 'tyrants' outcompete other dinosaurs?

Paleo-ecologists have demonstrated that the offspring of enormous carnivorous dinosaurs, such as Tyrannosaurus rex may have fundamentally re-shaped their communities by out-competing smaller rival species. ...

People with SARS-CoV-2 antibodies may have low risk of future infection, study finds

People who have had evidence of a prior infection with SARS-CoV-2, the virus that causes COVID-19, appear to be well protected against being reinfected with the virus, at least for… ...

A new theoretical study has proposed a novel mechanism for the creation of supermassive black holes from dark matter. The international team find that rather than the conventional formation scenarios… ...

Protected land reserved for Brazil's indigenous communities is being traded on the social network. ...

Genealogy firm admits some might find the controversial technology "uncanny or creepy". ...

The video site has agreed to a $92m settlement in a case over how it uses biometrics to track users. ...