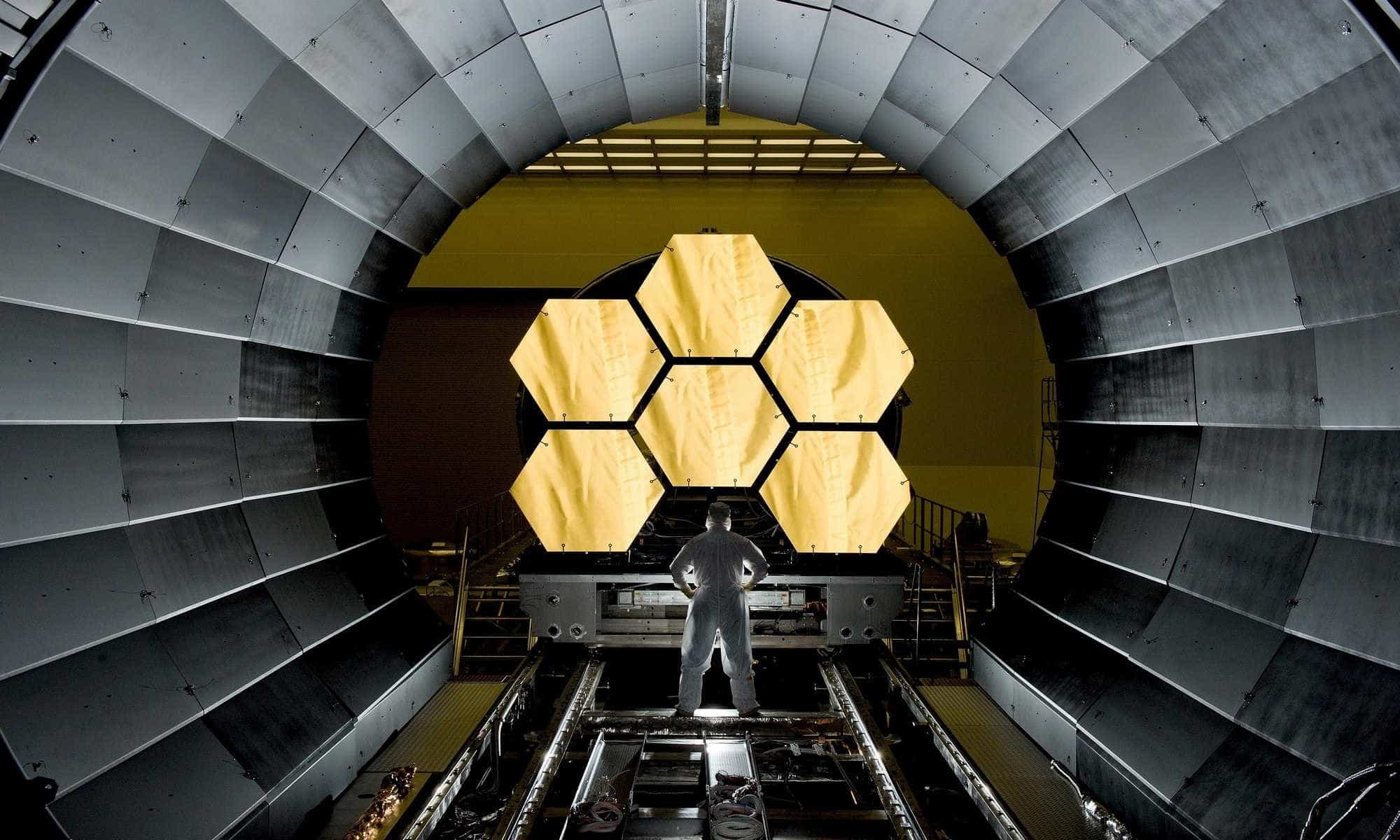 The Future – of Futurology

Small wonder that futurology, also referred to as futurism as it was known 30 or 40 years ago – the heyday of Alvin Toffler’s “Future Shock” (the most popular work of prophecy since Nostradamus) or Herman Kahn’s analysis of the likely consequences of nuclear war – is all but dead.

The word “futurologist” has more or less disappeared from the business and academic world, and with it the implication that there might be some established discipline called “futurology”. Nowadays, “futurologists” prefer to call themselves “futurists” and they have stopped claiming to predict what “will” happen. Rather they say that they “tell stories” about what “might” happen.

There are still plenty of “futurists” studying the future timeline around though, but they have stopped being famous… or still call themselves “futurologists”?

The Future – a brief history

The Future – by Samsung

Samsung recently commissioned the world’s leading futurists, architects, technological forecasters and sociological soothsayers to cast their visionary insights about a 100 years into the future.

The results were gathered in the “Smart Things Future Living Report” which might just become the Sibylline book of our day – a prophetic checklist for the world to come.

The Future – by Alvin Toffler

Alvin Toffler prophesied the world of today already 40 years ago and surprised the world with his work “The Future Shock”.

Surprisingly, he anticipated developments that were not yet foreseeable at that time. At least for the absolute majority of people.

He predicted the decline of the family as a fixed institution and the change of the inheritance. In addition, he wrote about same-sex couples being able to marry and start families. He anticipated the digital revolution with the use of available information as well as the swift exchange of messages.

The World in 40 Years

40 years later, the consulting firm of Alvin Toffler, Toffler Associates, presented a further forecast for yet the next 40 years as a celebration to the 40th anniversary of the publishing of Alvin and Heidi Toffler’s influential book “The Future Shock” back in 1970.

This whitepaper examines 40 political, technological, social, economic, and environmental drivers that will shape our world between 2010 and 2050. The world in 40 years is dominated by women, religious conflicts and mega cities.

The Future – of the Future

What’s Next: Top Trends. A diary of an accidental futurist – observations on current & future trends (est. in 2004).

Benjamin Netanyahu, the ever-present figure in Israeli politics for three decades, is down and out. ...

The US, Britain and other NATO allies are today expected to sharpen their language on the challenges posed by China,… ...

His pledge comes as his government is voted in, ending Benjamin Netanyahu's 12-year hold on power. ...

PM Boris Johnson rejects criticism the donation is not enough, saying "we are going flat out". ...

Every year thousands of migrants risk it all on the perilous journey from Ethiopia to Saudi Arabia. ... 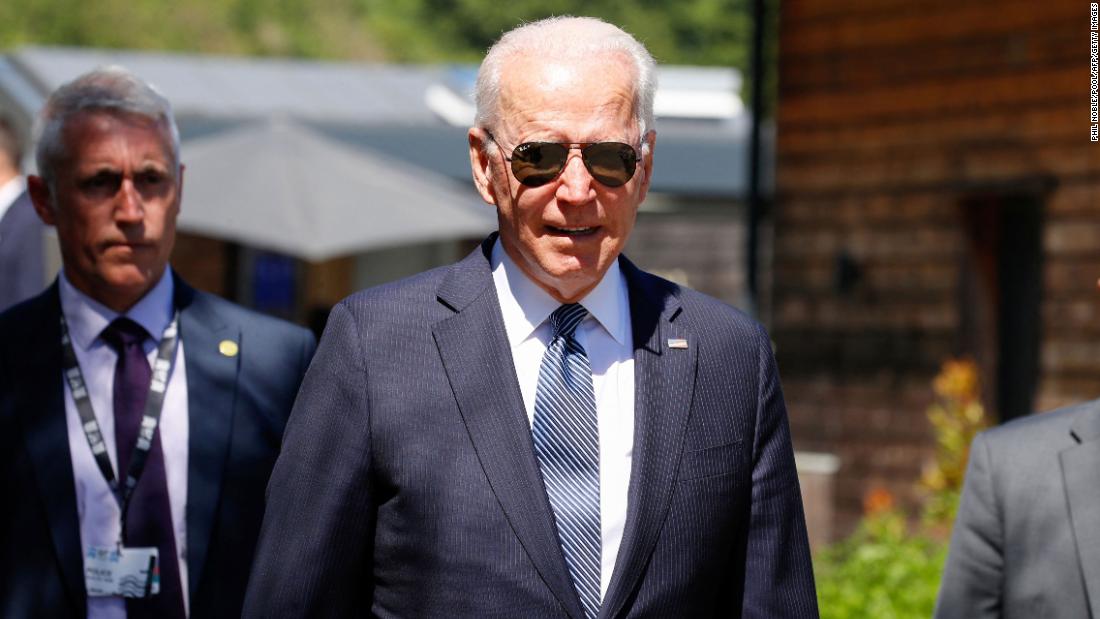 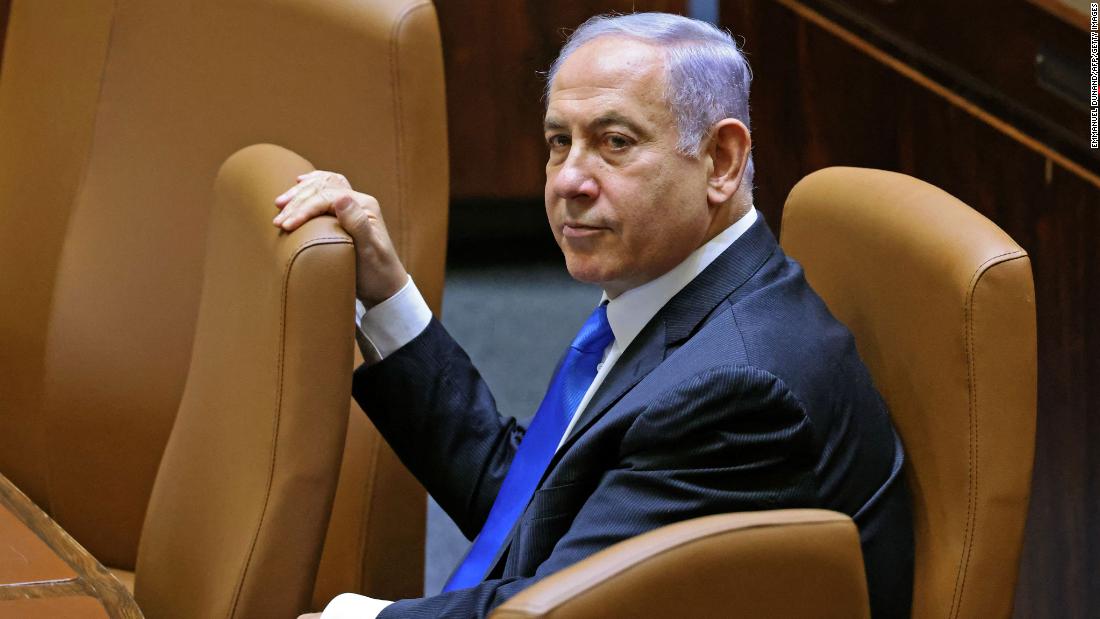 Fareed Zakaria: This is what went wrong for Netanyahu 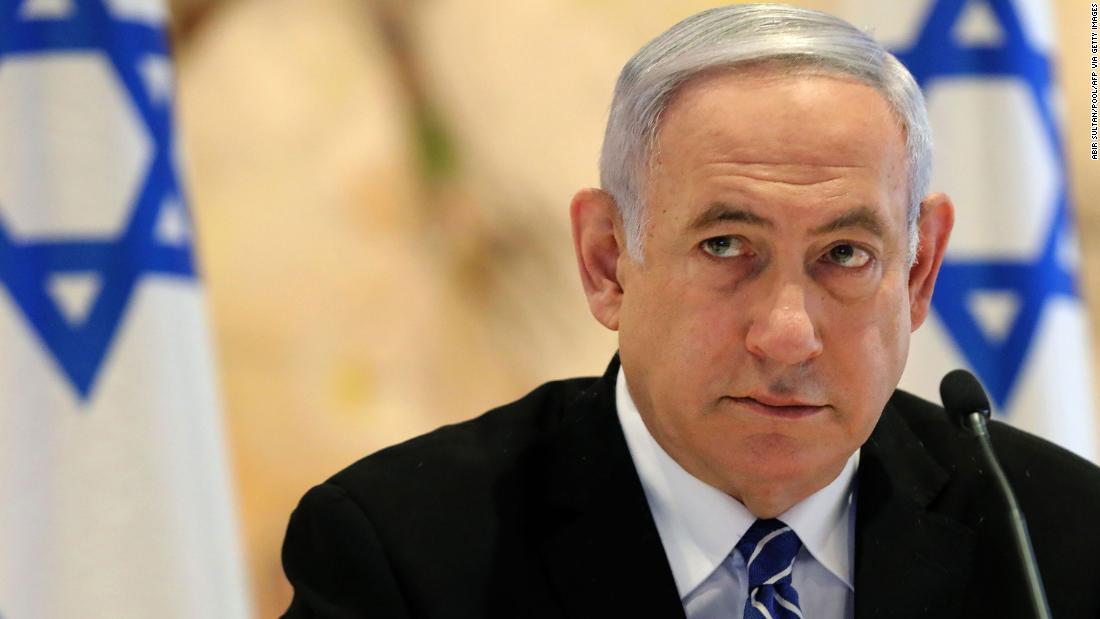 CNN's Fareed Zakaria discusses the impact Benjamin Netanyahu has had on Israel as the country's longest serving prime minister and… ...

China on Monday accused the G7 of "political manipulation" after it criticised Beijing over its human rights record in Xinjiang… ...

Diego Maradona's Doctor, Six Others, To Be Questioned In His Death

Diego Maradona's personal physician and six other caregivers accused of neglecting the football icon in his final days, will be… ...

Denmark's team doctor said Sunday there was still "no explanation" for why midfielder Christian Eriksen collapsed during his country's opening… ... 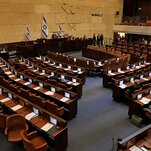 Naftali Bennett is sworn in as Israel’s first new prime… ... 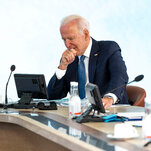 The world’s wealthiest large democracies issued a joint communiqué that… ...

Yair Lapid Won’t Be Israel’s Next Leader. But He’s the Power Behind the Throne. 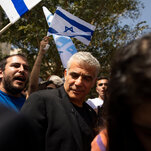 If a new coalition government wins a confidence vote in… ...

PHUKET: An Indonesian fisherman adrift for nine days in a… ...

TAK: Seventeen Myanmar nationals, one a child, were arrested for… ... NASA invites the public and the media to watch its first asteroid sample return mission begin a two-year cruise home… ...

In a discovery that challenges long-held dogma in biology, researchers show that mammalian cells can convert RNA sequences back into… ...

Researchers have identified the brain regions involved in choosing whether to find out if a bad event is about to… ...

A new study predicts massive range declines of Africa's great apes -- gorillas, chimpanzees and bonobos -- due to the… ...

A release date for Halo, a new Forza racer, and the unveil of Starfield were all at Microsoft's E3. ...

The head of WhatsApp says governments should "demand more security" as encryption comes under fire. ...

The mystery auction winner will be part of the the first human flight by space company Blue Origin. ...