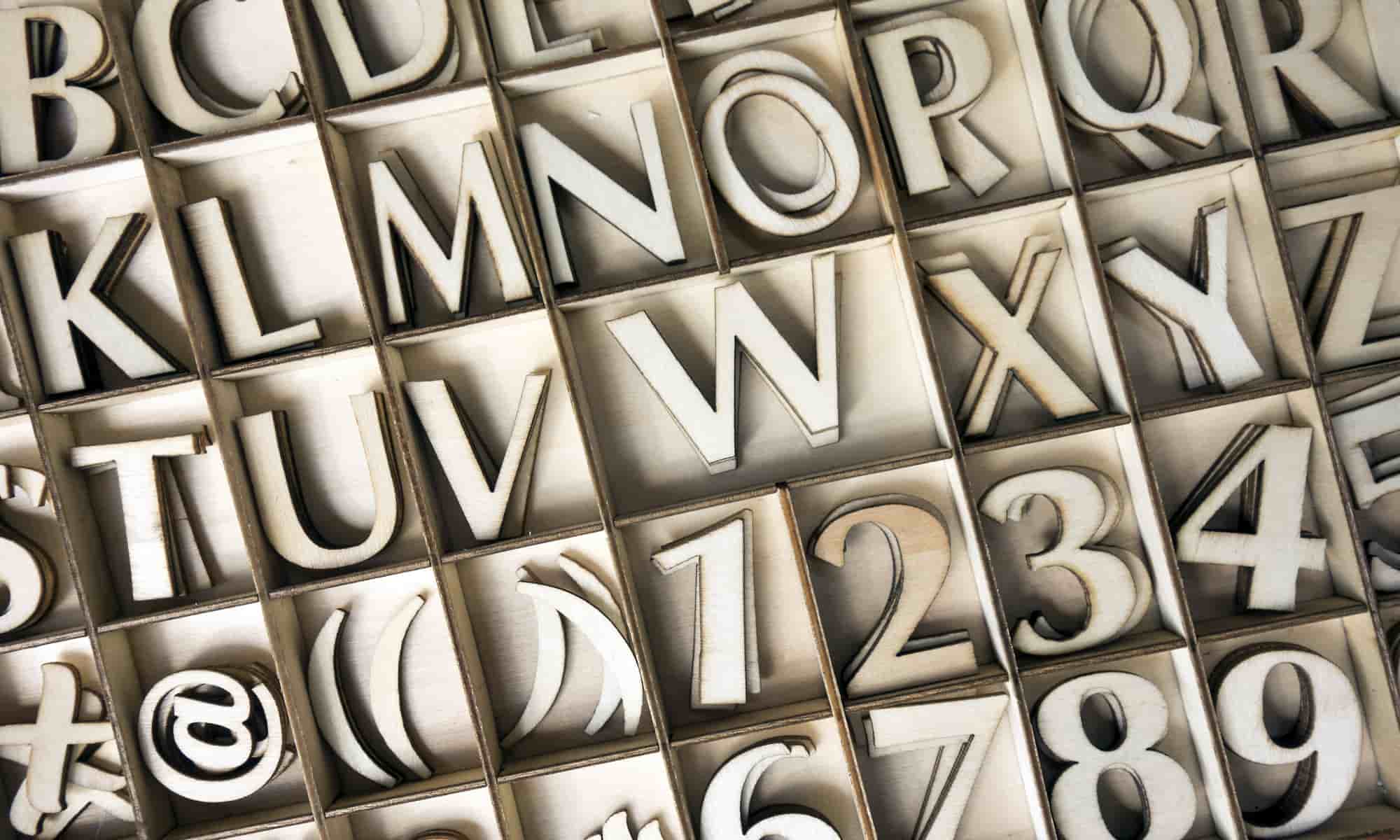 AlphanumERIC (sometimes seen as alphamERIC) is a combination of alphabetic and numERIC characters, and is used to describe the collection of Latin letters and Arabic digits or a text constructed from this collection.

In layouts designed for English language users, alphanumeric characters are those comprised of the combined set of the 26 alphabetic characters, A to Z…

…and the 10 Arabic numerals, 0 to 9.
→ Go decrypt this encrypted number code (copy and bring it along to decrypt):

Watch thealphanumERIC challenge and analyze what is and isn’t possible in combination.

Depending on the alphanumERIC base (e.g. the Scrabble letter distributions, a simple Keypad or even simplier, the English alphabet) one chooses, the name ERIC results in the number total of either 6, 7 or 8:

Of course, in Numerology, these numbers do have a meaning. Find out more about it in my Kudos Archive.

When a string of mixed alphabets and numerals is presented for human interpretation, ambiguities arise. The most obvious is the similarity of the letters I, O and Q to the numbers 1 and 0. Therefore, depending on the application, various subsets of the alphanumeric were adopted to avoid misinterpretation by humans.

A code that uses just 2 symbols to represent information is considered binary code.

Different versions have been around for centuries and used in a variety of contexts.

Perhaps the most common use for binary nowadays is in computers: Binary code is the way that most computers and computerized devices ultimately send, receive and store information.

The Morse code was developed by Samuel Morse in the 1800s when he worked with an electrical telegraph system sending pulses of electric current and an electromagnet. His code used the pulse and breaks between them to transmit information.

Popular with amateur radio operators, this code is no longer required if you want to get a U.S. pilots or air traffic controller license, though these individuals often have a basic understanding of the code.

An observer can understand Morse code without special equipment which can be an advantage in, for example, an emergency situation. This code can also be useful when poor signal conditions exist, and the human voice is difficult to decode. While this code covers the basic Latin alphabet and Arabic numerals, extensions to the code cover languages that use more than the Latin alphabet letters. → Try this: A Morse Code Translator

Braille is a system of raised dots that can be read with the fingers by people who are blind or who have low vision.

Braille is not a language. Rather, it is a code by which many languages may be written and read.

Braille is used by thousands of people all over the world in their native languages, and provides a means of literacy for all. → Try this: A Braille Alphabet Translator

Braille symbols are formed within units of space known as braille cells. A full braille cell consists of six raised dots arranged in two parallel rows each having three dots. The dot positions are identified by numbers from one through six. Sixty-four combinations are possible using one or more of these six dots. A single cell can be used to represent an alphabet letter, number, punctuation mark, or even a whole word. This braille alphabet and numbers page illustrates what a cell looks like and how each dot is numbered.

Louis Braille was born in Coupvray, France, on January 4, 1809. He attended the National Institute for Blind Youth in Paris, France, as a student. At that time, books were created using raised print which was laborious to produce, hard to read, and difficult for individuals to write. While attending the Institute, Braille yearned for more books to read. He experimented with ways to create an alphabet that was easy to read with the fingertips. The writing system he invented, at age fifteen, evolved from the tactile “Ecriture Nocturne” (night writing) code invented by Charles Barbier for sending military messages that could be read on the battlefield at night, without light.

New coronavirus infections in India have reached a record high with 184,372 cases reported in the past 24 hours alone. ...

Over 100 million COVID-19 vaccinations have now been given in the EU - and a major extension to the European… ...

Iran says it will increase its enrichment of uranium to 60% purity - its highest figure ever - bringing it… ...

It is the first European country to fully withdraw the jab over possible links to rare blood clots. ...

Bernie Madoff was found to have conned investors out of billions of dollars in a Ponzi scheme. ...

Protests continue after a Minnesota police chief and the officer who killed a black motorist quit. ... 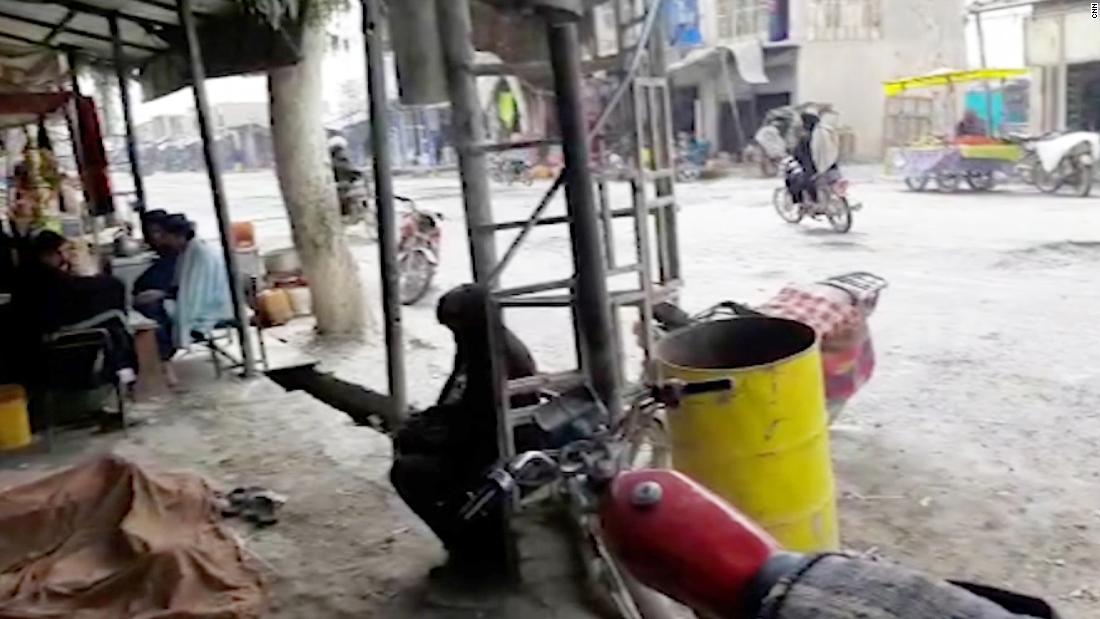 How Taliban may run Afghanistan after US troops withdraw 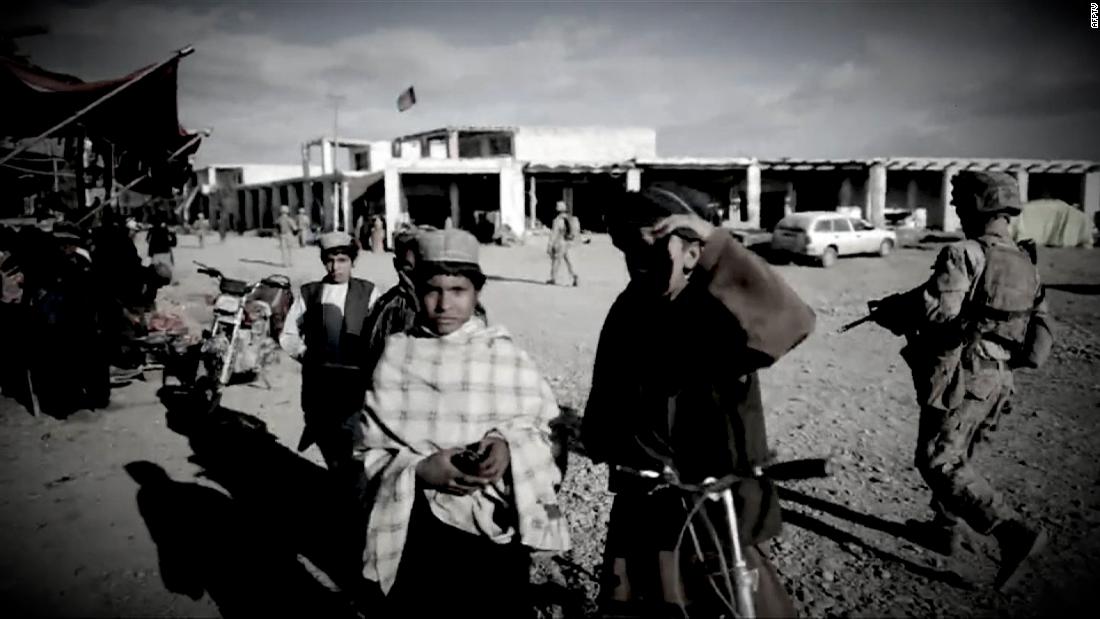 As President Biden sets to formally announce the withdrawal of US troops from Afghanistan, CNN's Nick Paton Walsh takes a… ...

Why Biden is pulling the US -- and NATO -- out of Afghanistan 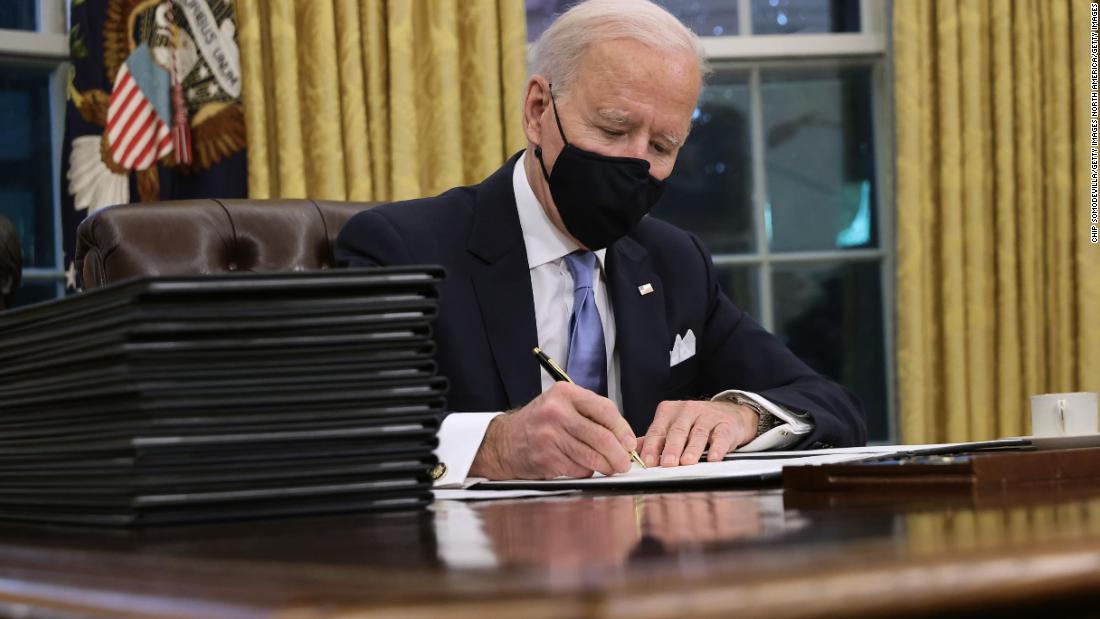 Denmark announced Tuesday it would stop using the AstraZeneca Covid-19 vaccine altogether, becoming the first European country to do so… ...

Nearly 1,800 Afghan civilians were killed or wounded in the first three months of 2021 during fighting between government forces… ... 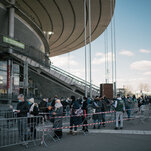 Confusion over AstraZeneca’s vaccine threatens to hurt the E.U. campaign… ... 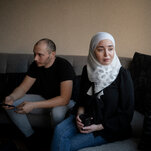 The country is the first E.U. nation to make such… ...

NAKHON RATCHASIMA: A 10-year-old girl hit by a wooden skyrocket… ...

Most Asian markets rise as earnings come into focus

Most markets rose in Asian trade on Wednesday as investors… ...

More than 5,000 tons of extraterrestrial dust fall to Earth each year

Every year, our planet encounters dust from comets and asteroids. These interplanetary dust particles pass through our atmosphere and give rise to shooting stars. Some of them reach the ground… ...

Mars didn't dry up in one go

A research team has discovered that the Martian climate alternated between dry and wetter periods, before drying up completely about 3 billion years ago. ...

A user of video chat site Omegle says he was paired with a video bot of himself performing sexual acts. ...

The deal will make the telecoms firm a "powerful" rival to BT, according to analysts. ...

Ludwig Ahgren has more than 282,000 paying subscribers after a month-long Twitch ‘subathon‘. ...