A continent is one of several very large landmasses of the world. Generally identified by convention rather than any strict criteria, up to seven regions are commonly regarded as continents: Asia, Africa, North America, South America, Antarctica, Europe, and Australia.

Depending on the convention and model, some continents may be consolidated or subdivided: For example, Eurasia is most often subdivided into Asia and Europe, while North America and South America are sometimes recognised as one American continent, The Americas.

As for me, I would like to apply yet another convention and divide contents of this site into the regions / continents Americas, Asia, Europe and Scandinavia. Hope, you don't mind as it does fit the presentation of all the pics taken by me while traveling the world much better.

It's all 'under construction' anyway: In about one galactic year (roughly 225 million earth years) from now, all the continents on Earth may fuse - yet again - into a supercontinent. Three potential arrangements of this configuration have been dubbed Amasia, Novopangaea and Pangaea Ultima.

Putin critic Alexei Navalny has accused the Russian government of the "highest level of lawlessness" at his first hearing since… ...

Twelve miners are still alive a week after an explosion trapped 22 workers underground at a Chinese gold mine, state… ...

Around 2,000 Honduran migrants are said to be camped out in eastern Guatemala after security forces used sticks and tear… ...

Alexei Navalny is arrested in Moscow five months after a nerve agent attack nearly killed him. ...

Security forces block a group of thousands that could pose an early test for the Biden White House. ...

Rescuers say at least 12 workers are alive a week after an explosion blocked the mine's exit. ...

Biden's term will end an administration awash in corruption 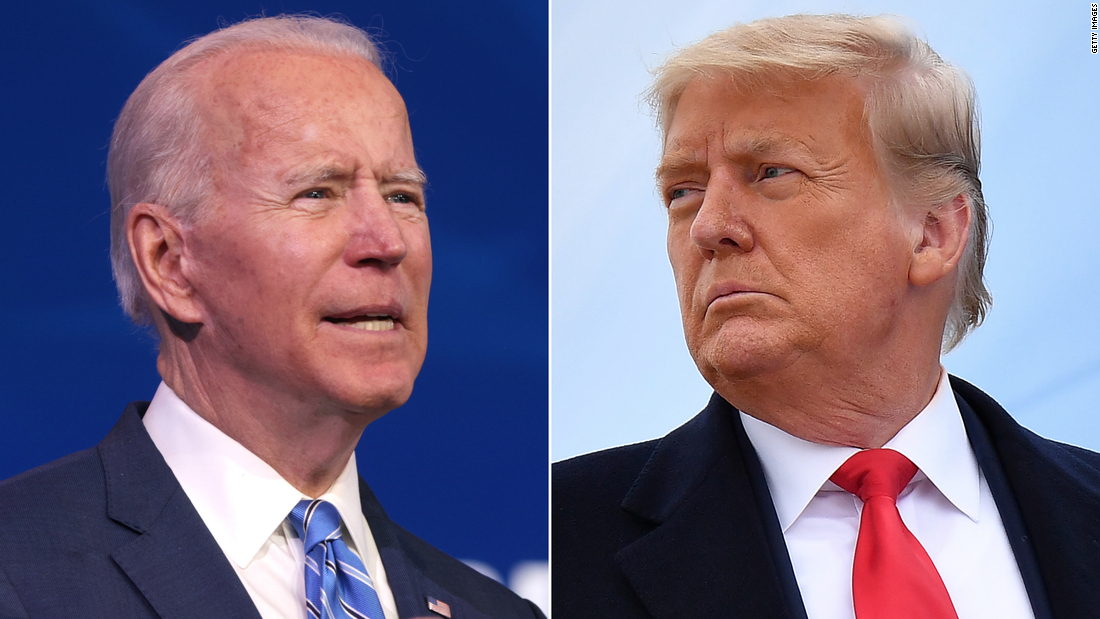 New video shows what it was like inside Capitol during riot 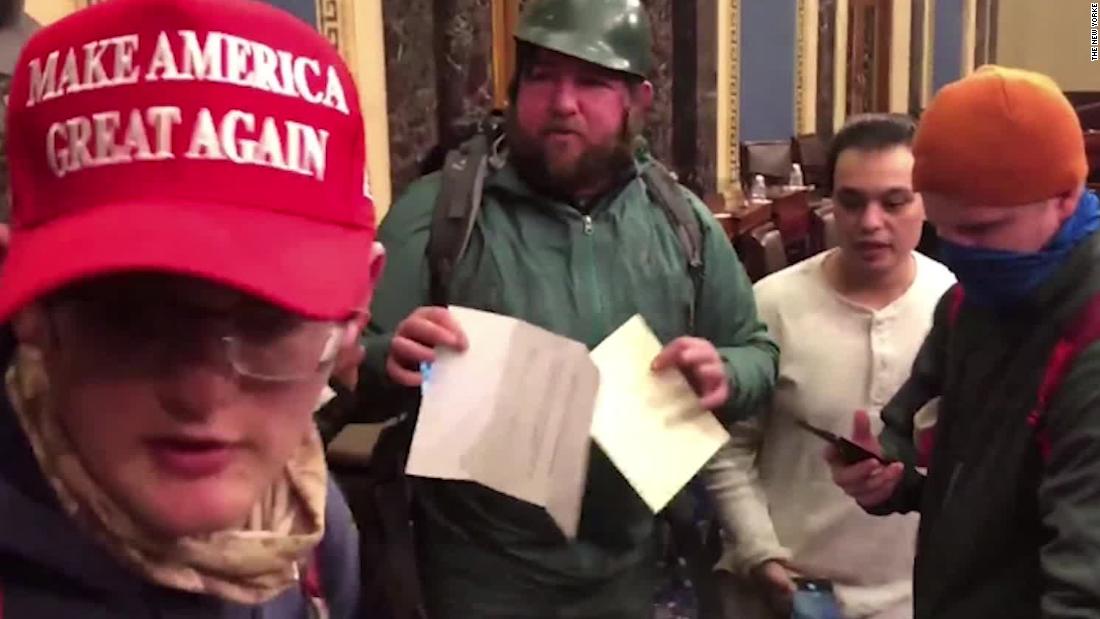 A video released by The New Yorker shows rioters roaming through the US Capitol. CNN's Fredricka Whitfield and national security… ... 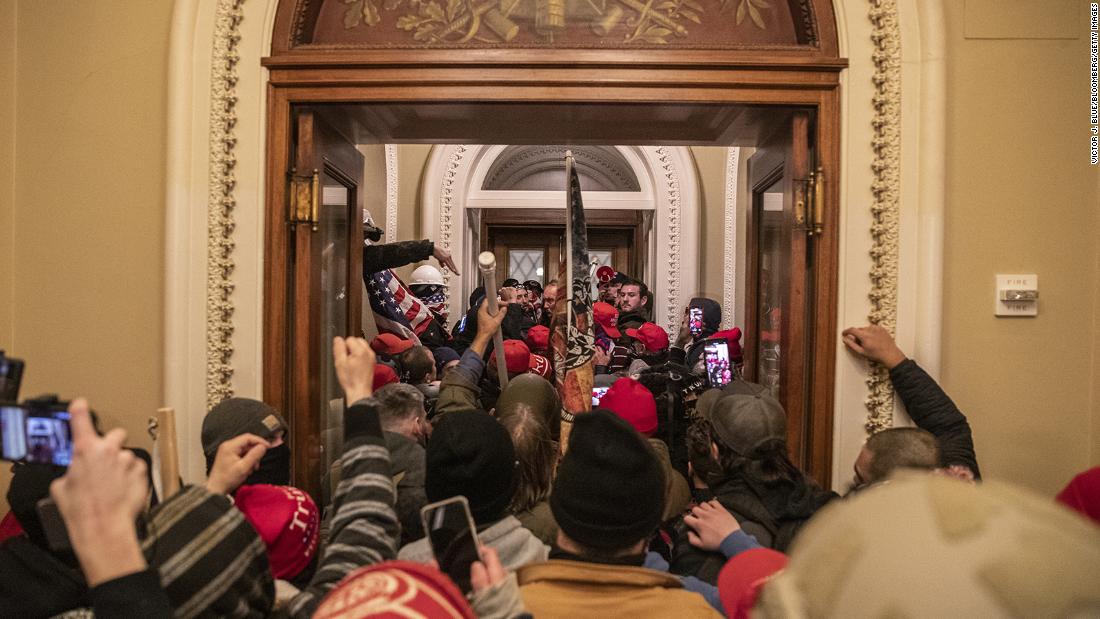 Russian opposition leader Alexei Navalny said Monday his treatment was beyond a "mockery of justice" as he was brought before… ...

Singapore on Monday started its COVID-19 vaccination exercise, covering 37,000 frontline workers in the aviation and maritime sectors, which employ… ...

Britain on Monday extended its coronavirus vaccination campaign to people over the age of 70, and new tougher restrictions for… ...

Thai AirAsia will keep only one-fourth of the staff and… ...

Two private hospitals have ordered millions of doses of coronavirus… ...

TOKYO: Artificial intelligence has become an inescapable part of modern… ...

Egypt Denied an Oxygen Failure Killed Covid Patients. We Found That It Did.

For many Egyptians, a video offered a rare and uncensored… ...

Navalny, Back in Russia, Faces Court Hearing Inside a Police Station 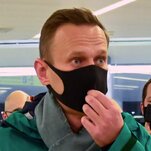 Aleksei A. Navalny, Russia’s most prominent opposition leader, was arrested… ... 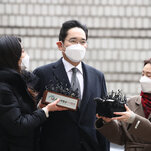 South Korea’s family-run conglomerates helped rebuild the country after the… ... 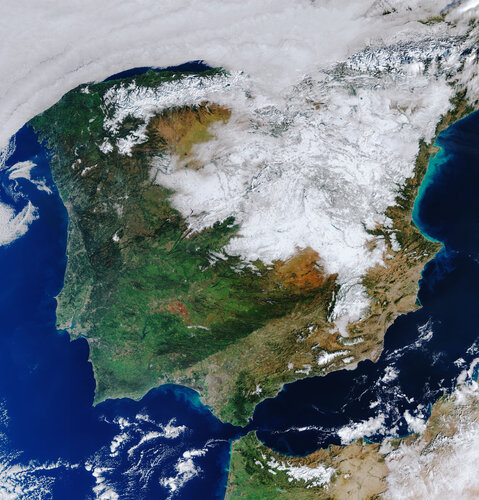 Metal Fuels. We research. You benefit. 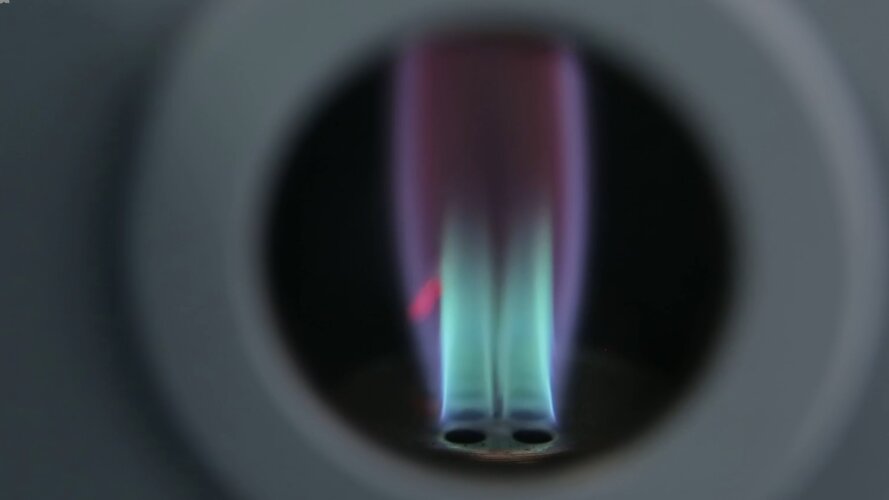 Video: 00:07:30 Did you know that in microgravity we are preparing one of the most promising fuels for the future?Microgravity is helping to find answers and models to refine the… ...

Earth's global average surface temperature in 2020 tied with 2016 as the warmest year on record, according to an analysis by NASA. ...

A new study finds that due to COVID-19 deaths last year, life expectancy at birth for Americans will shorten by 1.13 years to 77.48 years -- the largest single-year decline… ...

Climate change has caused billions of dollars in flood damages

Flooding has caused hundreds of billions of dollars in damage in the U.S. over the past three decades. Researchers found that 36 percent of the costs of flooding in the… ...

Github apologises for firing Jewish employee who warned about 'Nazis'

The Jewish employee had warned co-workers about the danger of Nazis during the Capitol Riots. ...

A group of pensioners seek compensation for what they say was the excessive pricing of landlines. ...

A South Korean court sentenced Lee Jae Yong to two and a half years in prison. ...