A former military fortress composed of citadel and adjacent walled garrison town of Litoměřice District, Terezin (German: Theresienstadt) is located in the Ústí nad Labem Region of the Czech Republic.

Visit to Terezín (Theresienstadt), during the Second World War a concentration camp.
If video’s blocked, you may watch it here: http://vimeo.com/31696139

Terezín is a fortress built by the Enlightenment ruler Josef II and although the building named after his mother Maria Theresa was supposed to be used for defence, it paradoxically became infamous first of all as a prison, and later during World War II as a Jewish ghetto and concentration camp.

Tens of thousands of people died there, some killed outright and others dying from malnutrition and disease. More than 150,000 other persons (including tens of thousands of children) were held there for months or years, before being sent by rail transports to their deaths at Treblinka and Auschwitz extermination camps in occupied Poland, as well as to smaller camps elsewhere. 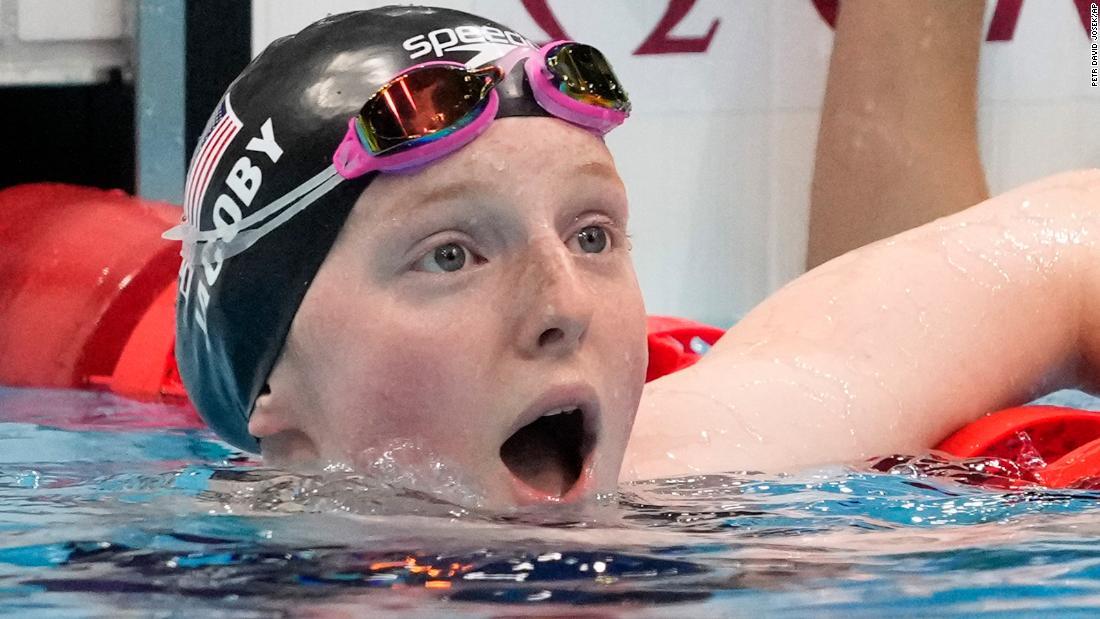 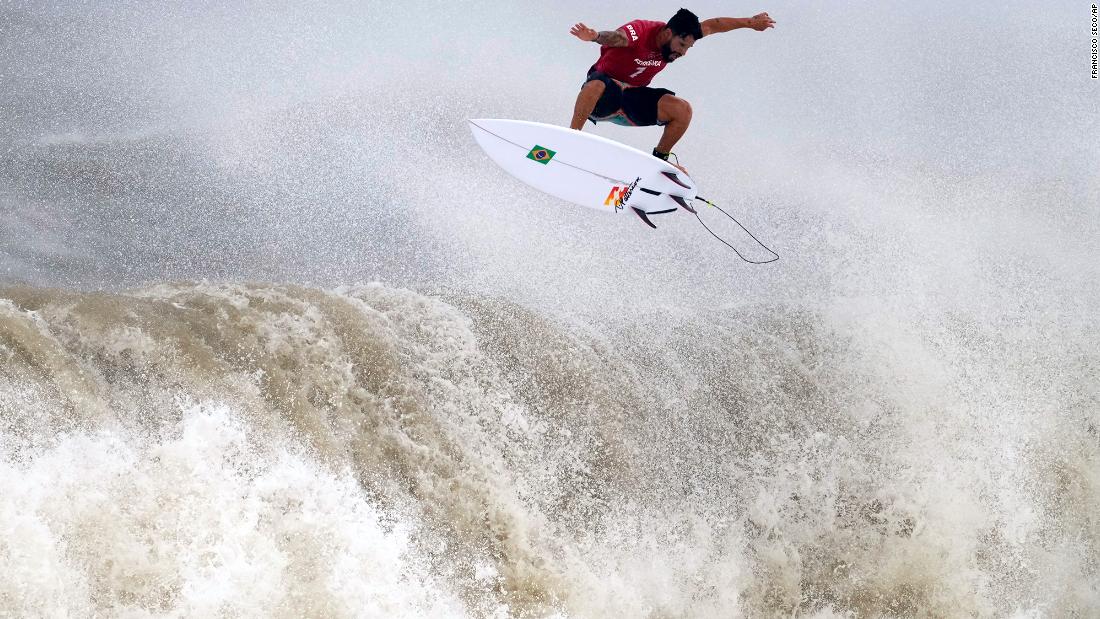 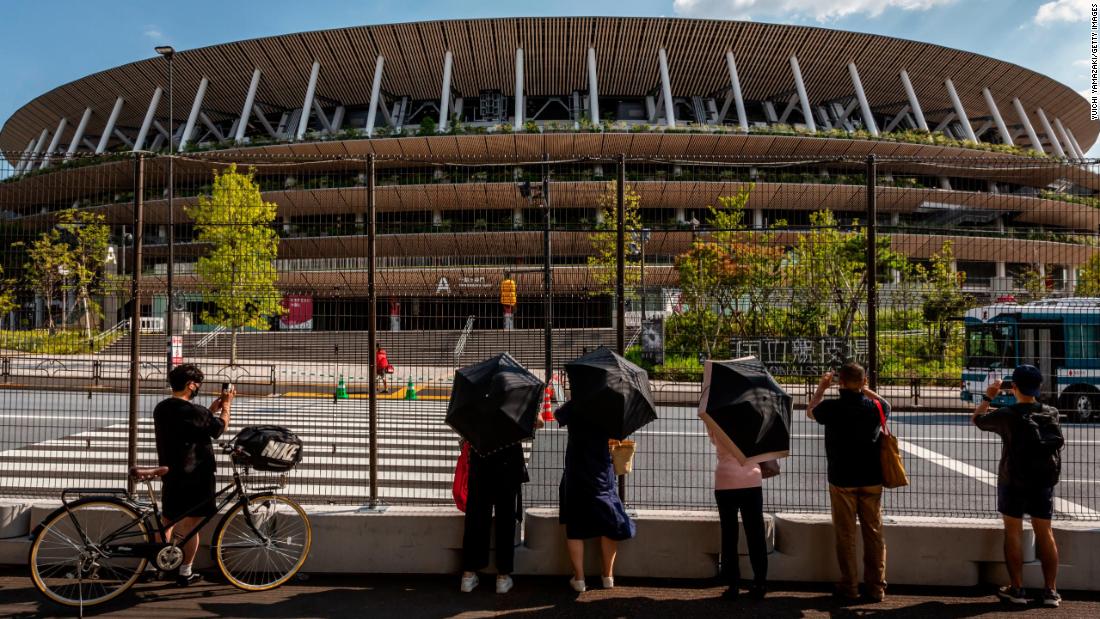 Tong Ying-kit, 24, who struck police officers with his motorcycle… ...

Multiracial athletes like Naomi Osaka and Rui Hachimura are helping… ...